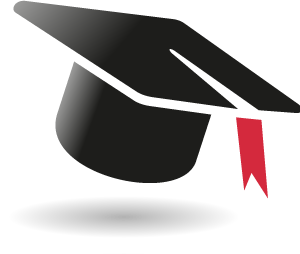 25 years of w4 – we are celebrating our anniversary

A lot has happened since W4 was founded by owner Jörg Wenzel in 1994 in Baden. The team is eager to continue further along the path, but in order to proceed forwards, it sometimes helps to remember one’s roots. As it is common for any anniversary, we want to take a look at where we come from before devoting ourselves to the future.

How it all began

After W4 is founded in 1994 and the first customers are generated, it doesn’t take long until an own software department is developed three years later. The basis for the W4 slogan marketing meets IT is laid. With the conception, programming and realization of the online shop of fleurope.ch in the year 2001, the upwards trend becomes obvious. Consequently, the software department is expanded in 2003 and work with Typo 3, the preferred content management system for realizing websites projects, starts. Effort pays off – in 2005, the W4 receives an award in balance rating for the best corporate website and annual report, which has been realized for the client SIG.

Four exciting years follow, which see for example the market launch of WebPrePrint (automated PDF print data generation from databases) as well as the introduction of Open Source Software Magento as the preferred online shop system. In 2009, the agency moves from their old location in Wettingen to the present office in Zurich. Only a year later, the first office in Germany is opened in Dresden.

Constant conceptional and technical development combined with a lot of ambition leads to W4 being named official partner of HubSpot, the market leader for intelligent marketing automation software, in 2013. Three more partnerships with the renowned market leaders Oracle Marketing, Akeneo and Sitecore follow in 2013. In the following year, W4 receives the ARC Galaxy Gold Award for the VP bank’s online annual report. In 2015, the new office in Bratislava is being established. The SCRUM method is being introduced for agile project management and even more efficiency. An agile approach is a door opener on the Chinese market as well, which offers enormous potential and exciting new possibilities. Reason enough to open the first non-European branch office in Beijing in 2017.

As of today, W4 consists of an ever growing, enthusiastic and curious team of IT and marketing experts, who do their utmost at our different offices to enthuse existing customers and convince new clients. And in the future? The possibilities of the marketing world are far from being exhausted. Developments like AI and machine learning open up new paths and possibilities. One can be curious and excited to see what the future might hold. As usual, W4 tries to be a step ahead – after all, this has constantly led us to success so far. 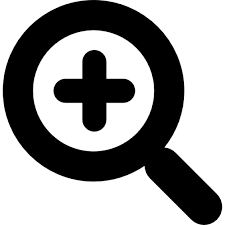